by The Dresden Dolls 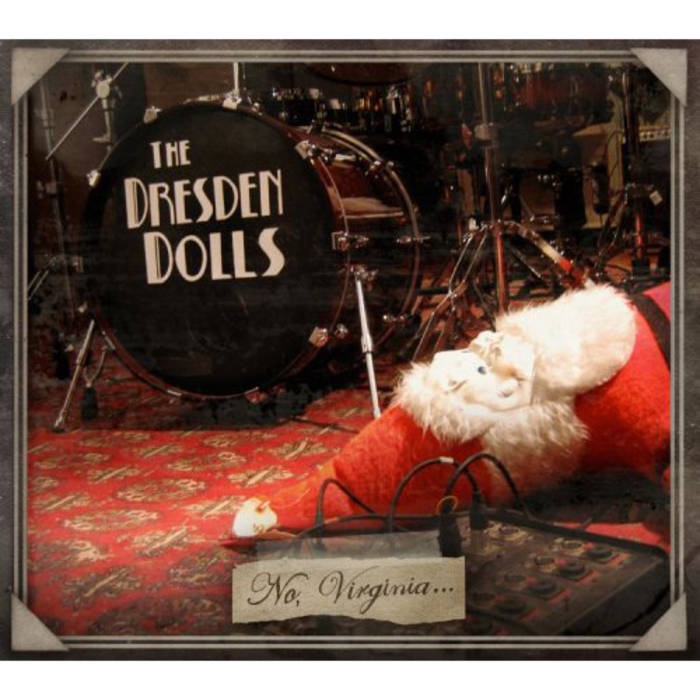 A collection of unheard treasures from the vault of The Punk Cabaret taken from the "Yes, Virginia" sessions & featuring new songs from the winter '08 sessions.

To place an order for the extremely awesome 300+ page BOOK of artwork, photos, stories, lyrics and SHEET MUSIC (for piano/guitar/vocal) corresponding to this and to "Yes, Virginia"; and plus more more more....go to www.jsrdirect.com/webstores/afp&dresdendolls/

Mastered at Sterling Sound (NYC) by George Marino.
All songs written by Amanda Palmer (except "Pretty In Pink"*).

Bandcamp Daily  your guide to the world of Bandcamp

Khruangbin and Greg Foat stop by with their amazing new LPs.